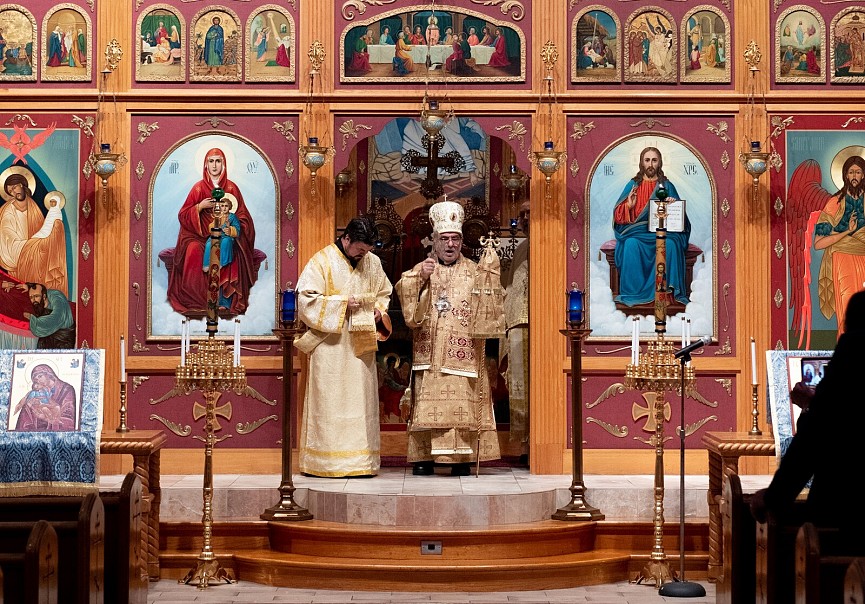 On August 22, 2021, at Saint Mary Orthodox Church, in Wilkes-Barre, PA, His Grace Bishop Thomas of the Antiochian Archdiocese ordained our second-year seminarian Subdeacon Kristopher (Cody) Vest to the Holy Diaconate, and gave him the name, Ephraim.

Parish assignments are an integral part of the Antiochian seminary formation.  For the past year, Deacon Ephraim has served under the guidance of Father George at the richly historical church of Saint Mary’s, which was established by one of the founders of Saint Tikhon’s – Saint Raphael of Brooklyn, the Patron Saint of the Antiochian Archdiocese in North America.

The Saint Tikhon community shares in the joy of all the assembled witnesses, acclaiming, “He is Worthy!  Mustaheq!  Axios!” 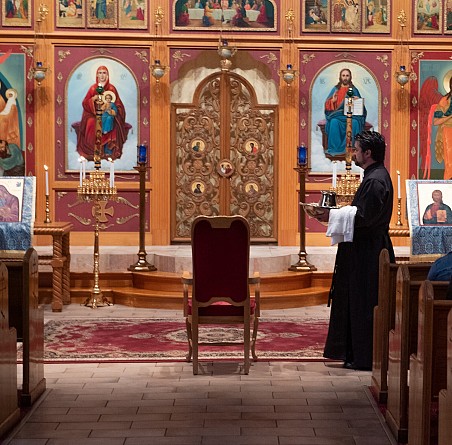