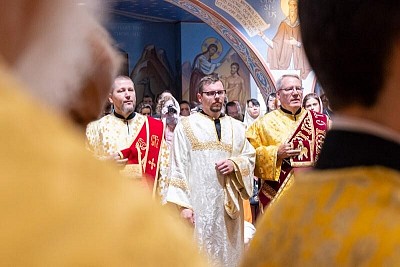 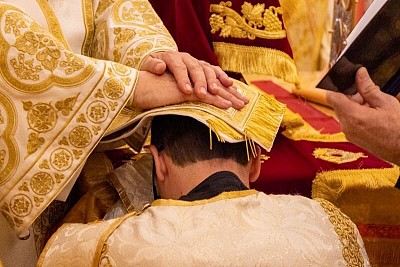 On June 29, 2021, on the Feast of Saints Peter and Paul, Dn. Jeremy McKemy was ordained to the Holy Priesthood at St. Seraphim Cathedral in Dallas, TX by the hand of newly consecrated Bishop Gerasim of Fort Worth.

The following day, Priest Jeremy concelebrated his first priestly liturgy for the Feast of the Synaxis of the Twelve Apostles at St. Barbara’s Orthodox Church in Fort Worth, in which Bishop Gerasim was enthroned as Bishop of Fort Worth.

Many years to the newly ordained Priest Jeremy McKemy and his wife, Matushka Mai Lei. AXIOS! 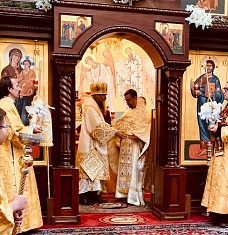 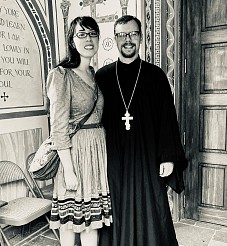 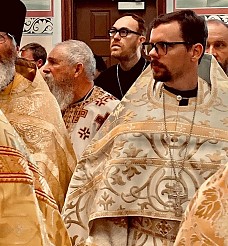