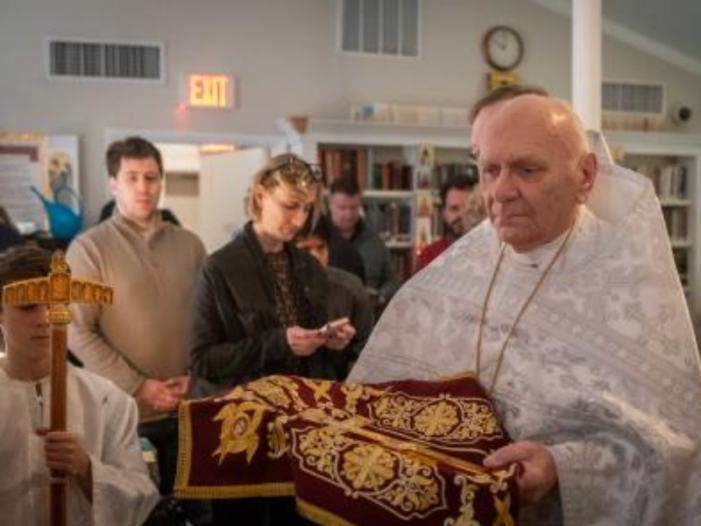 The Mitred Archpriest Michael Koblosh, son of the late Michael and Mary Koblosh of Yonkers, NY, fell asleep in the Lord on the morning of August 18, 2021.

Archpriest Michael Koblosh was baptized in Holy Trinity Russian Orthodox Church in Yonkers, NY and, from his earliest years, was an altar server who learned church Slavonic and liturgics from the Right Reverend Mitered Protopresbyter Joseph J. Pishtey, first Chancellor of the Orthodox Church in America, (formerly The Metropolia). Father Michael’s Orthodox worldview was shaped at Holy Trinity Church, where he was raised and which had been consecrated by Bishop Tikhon who later became Patriarch of Russia.